Cute, artsy, and an all-around cool San Diego neighborhood
Located just east of Balboa Park, South Park is well regarded as a friendly, artsy, and hip neighborhood. Originally founded around the turn of the 20th century as a high-end residential suburb of San Diego, today, it maintains a semi-suburban feel despite the city growing around it. With tree-lined streets and small, local businesses, it is a haven for hip trendsetters and families alike. There is a lovely combination of Craftsman and Spanish Colonial-style homes in South Park. The neighborhood was considered a pioneer in the Arts and Crafts architectural movement, with homes designed by Irving Gill, William Sterling “Will” Hebbard, and Richard Requa.
The community is known for being very walkable and for its local small businesses, including lots of lovely cafes, coffee shops, restaurants, and bars with sidewalk seating. The neighborhood hosts several fun annual events. It is also close to the museums at Balboa Park and the world-famous San Diego Zoo. Some local favorites include Communal Coffee, The Rose Wine Bar, the Whistlestop Bar, and the Big Kitchen Cafe.

South Park has managed to keep its trendy small-town feeling despite San Diego growing up around it. Residents cherish the small, local businesses that dominate South Park. There’s hardly a big box store or chain restaurant to be found here. It is a charming and welcoming neighborhood with a strong sense of independence and community identity.

South Park is most well known for the variety of local small businesses. The Big Kitchen Cafe is one of its most well-known restaurants. It even appeared on the Food Network once. Locals love The Big Kitchen Cafe for breakfast, brunch, or lunch. Buona Forchetta has some of the best pizza in all of San Diego, and Piacere Mio serves up tasty authentic Italian.
Kindred has a menu of eclectic vegetarian pub food. Favorite local watering holes include The Rose Wine Bar, Station Tavern, and the Whistlestop Bar, which regularly hosts bands and DJs.
South Park also houses great boutique shopping. Thread+Seed has a bit of everything from clothing to bath treats. Gold Leaf offers home goods as well as novelty gifts and party goods. Vinyl Junkies Record Shack has a huge selection of new and vintage records.

South Park hosts several events to promote its local businesses. They have seasonal Walkabouts throughout the year highlighting the many locally made goods and food and live music. The Taste of South Park food festival lets you try even more of the local food. The Old House Fair opens the neighborhood’s historic homes to tour. Because South Park is so close to Balboa Park, residents can also take advantage of its Food Truck Fridays.
South Park lies adjacent to the corner of the park with the Balboa Park Golf Course. It is considered one of the most scenic courses in the state. At the edge of the course, you’ll find hiking trails into Switzer Canyon. A trail that goes to Juniper Canyon starts right in the heart of South Park. The neighborhood also has a lot of murals and street art, making it a great place for a leisurely stroll as well. Grape Street Dog Park, next door to South Park, will be your four-legged family member’s favorite park. Of course, all the other attractions in Balboa Park and the San Diego Zoo are nearby.

Browse the available properties in the area below. 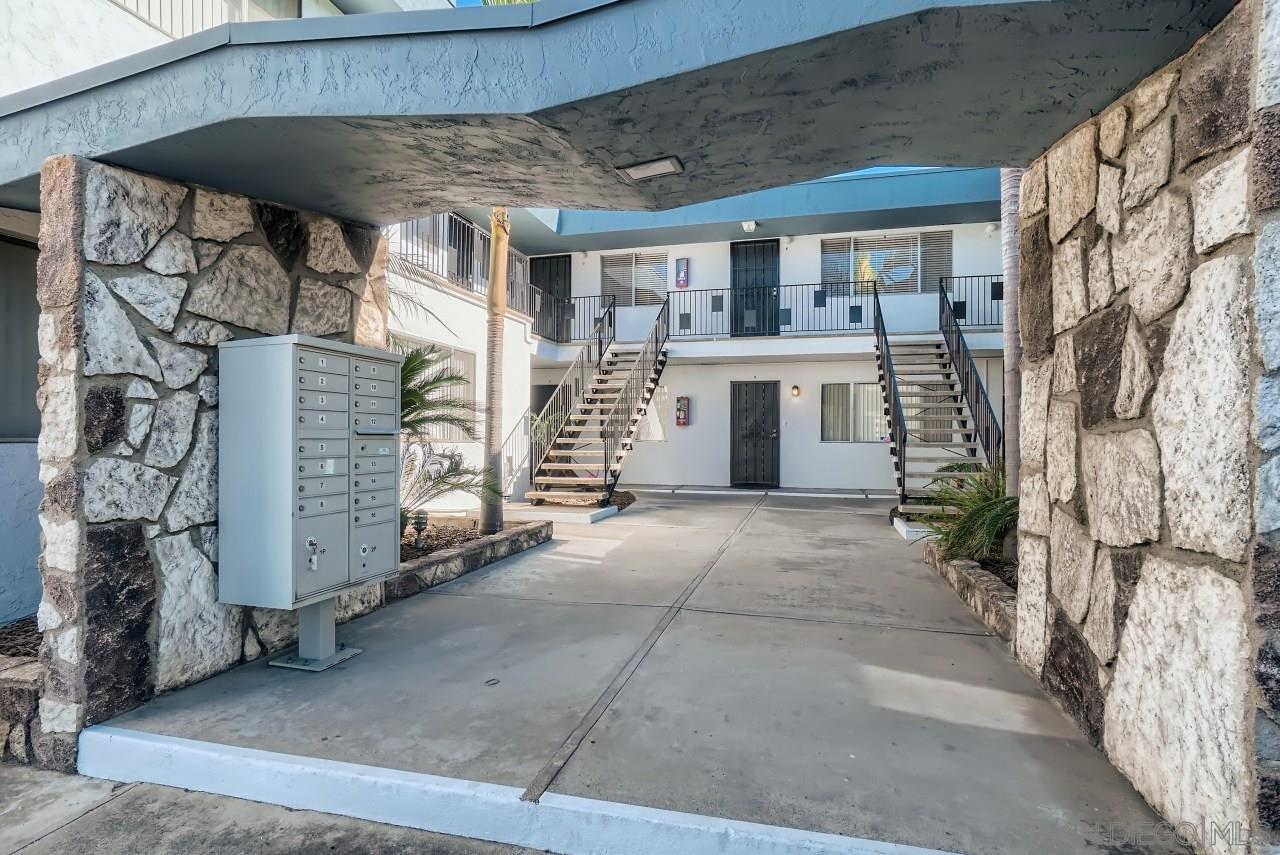 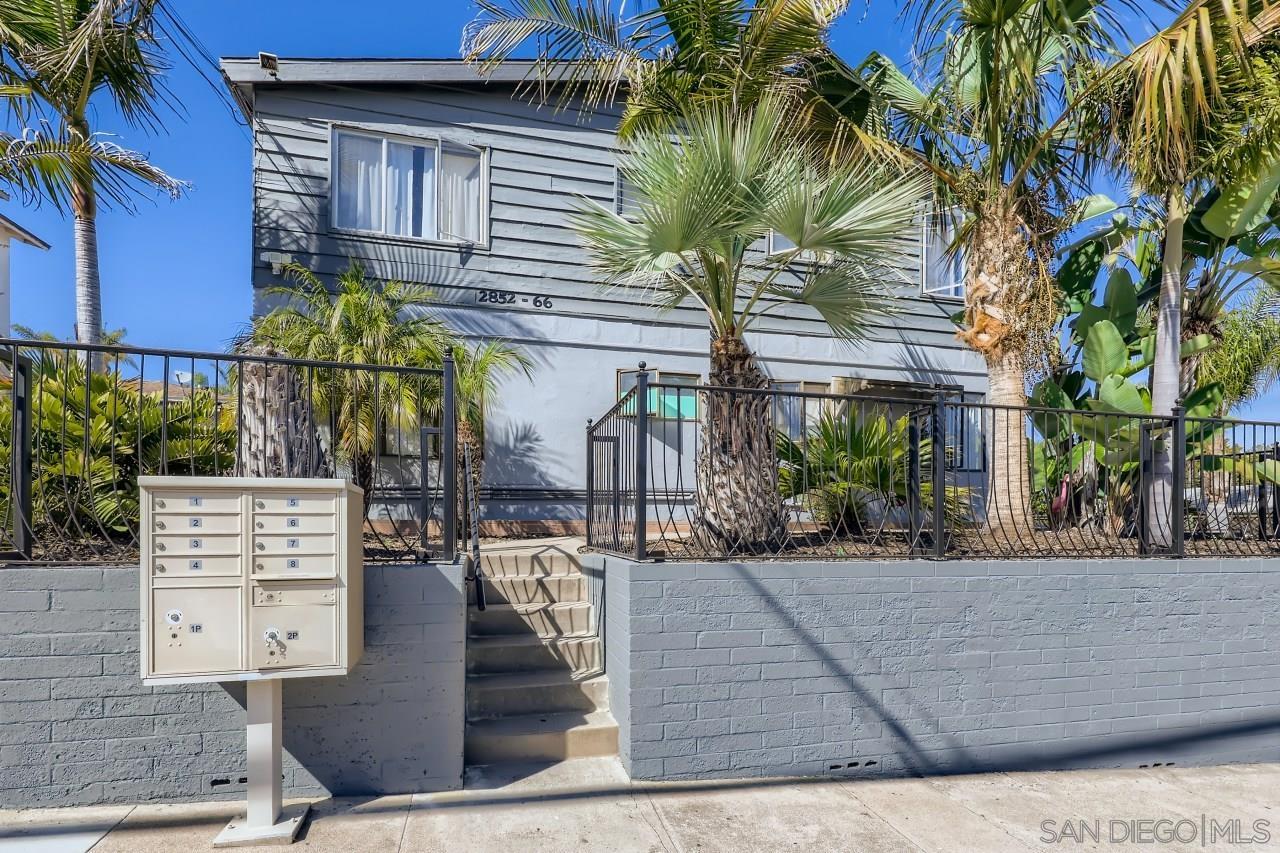 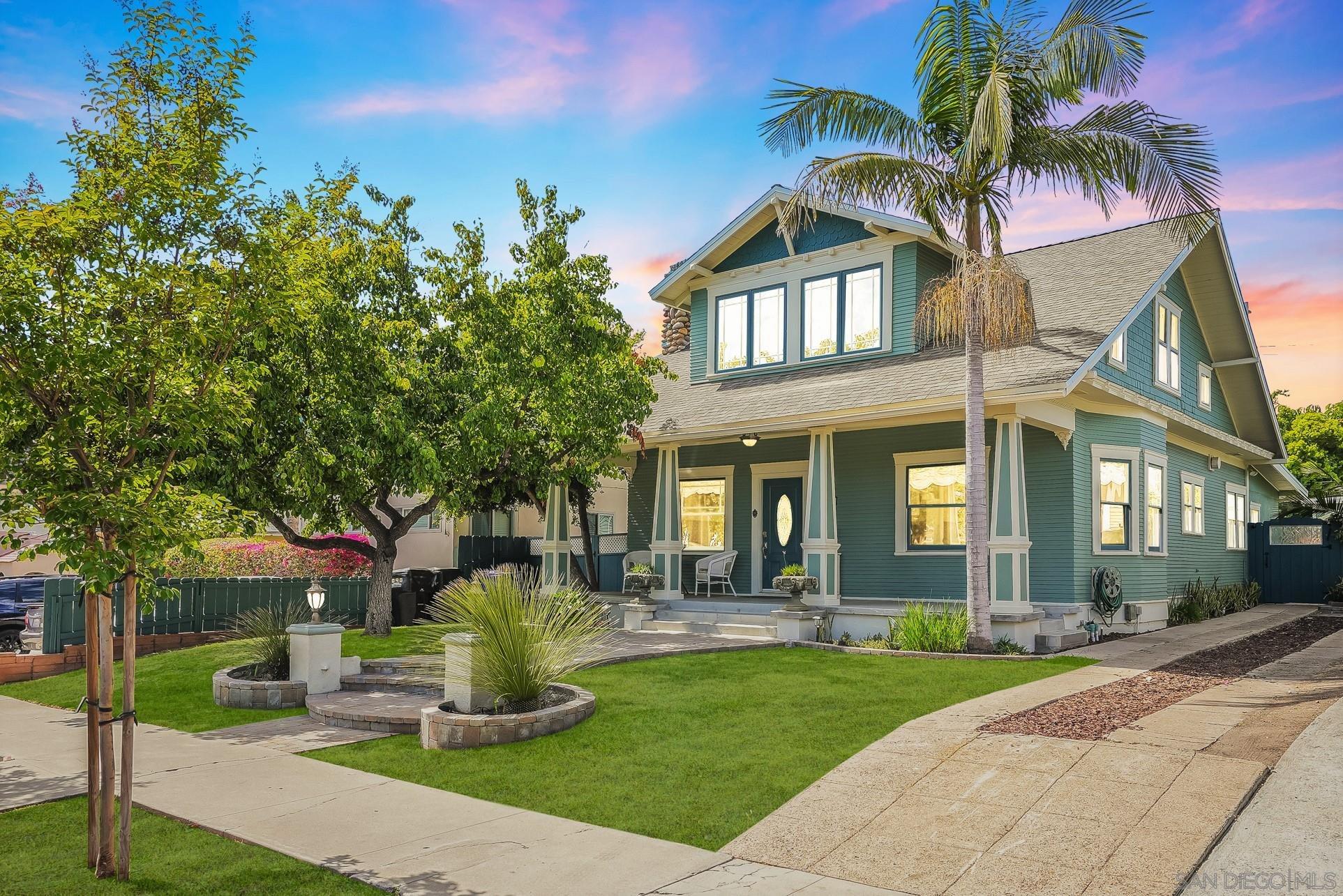 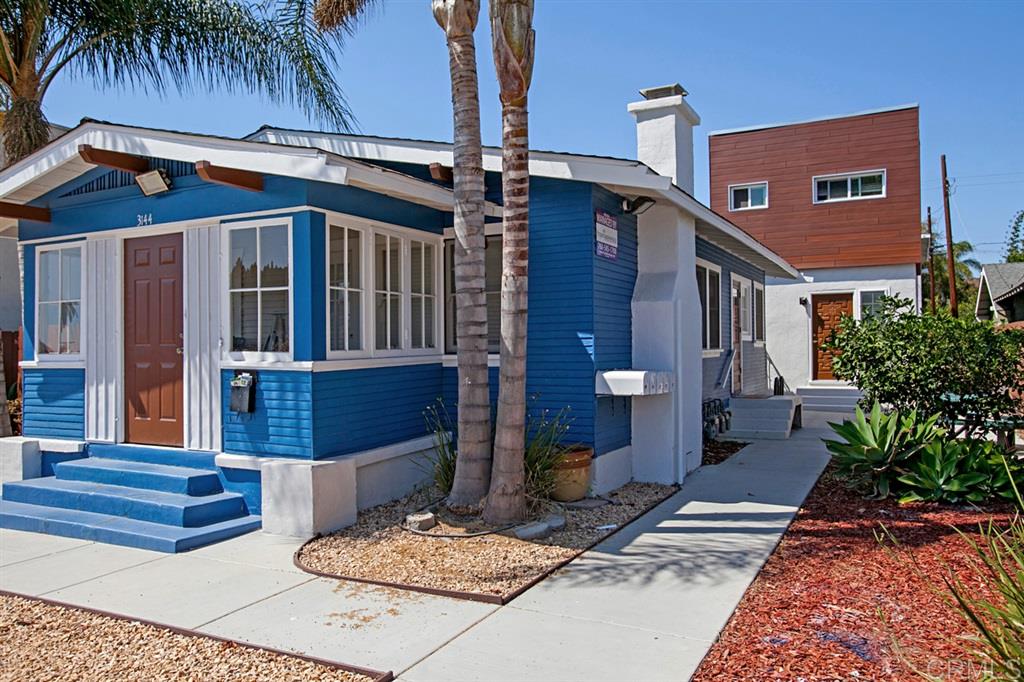 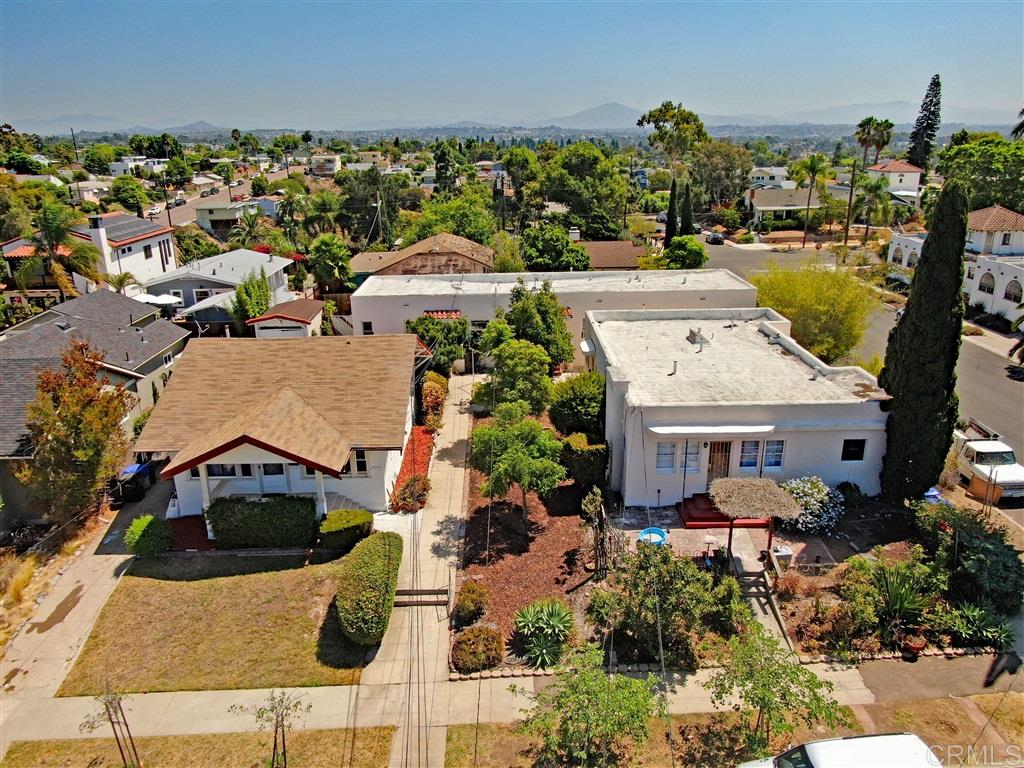 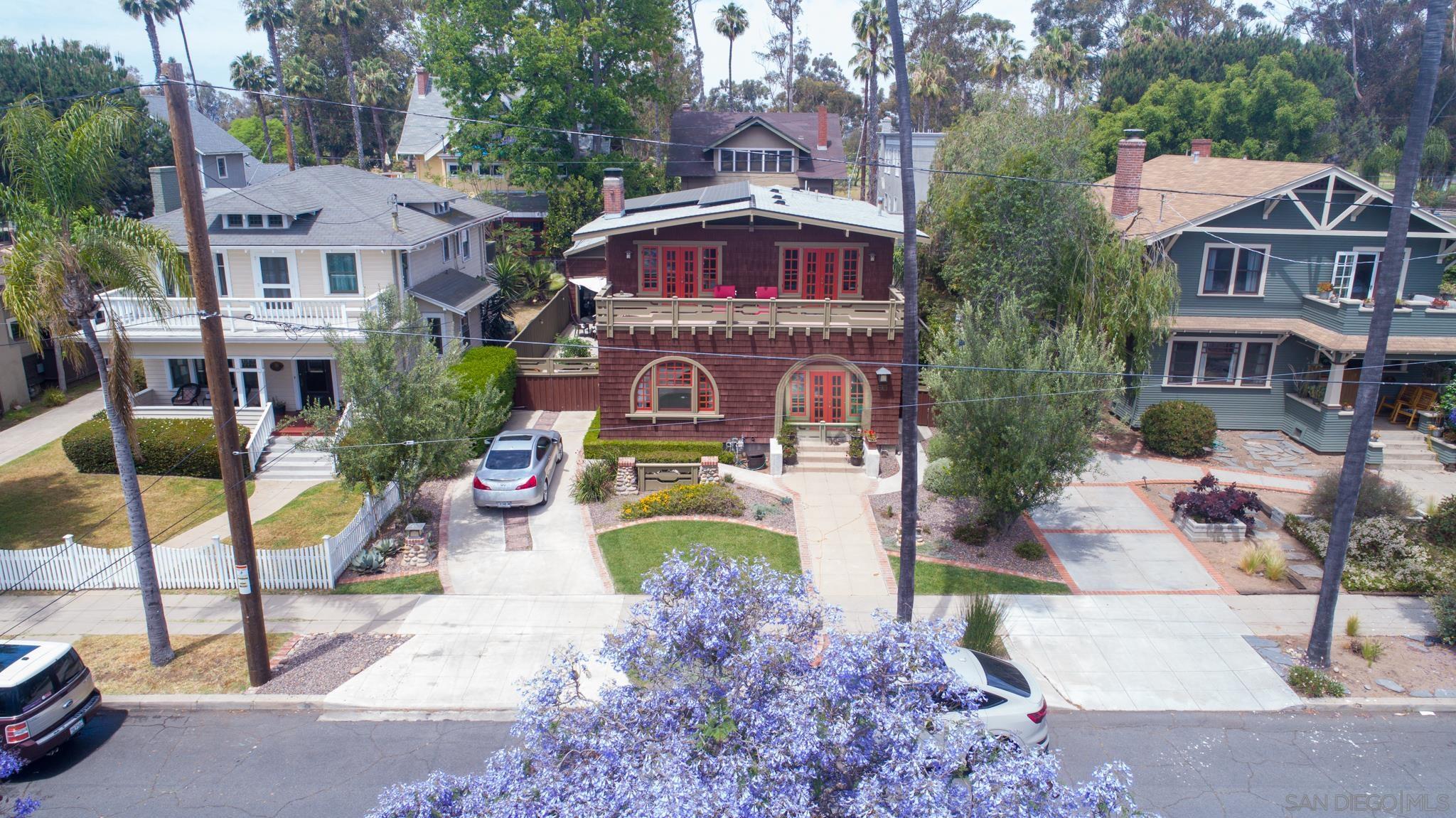 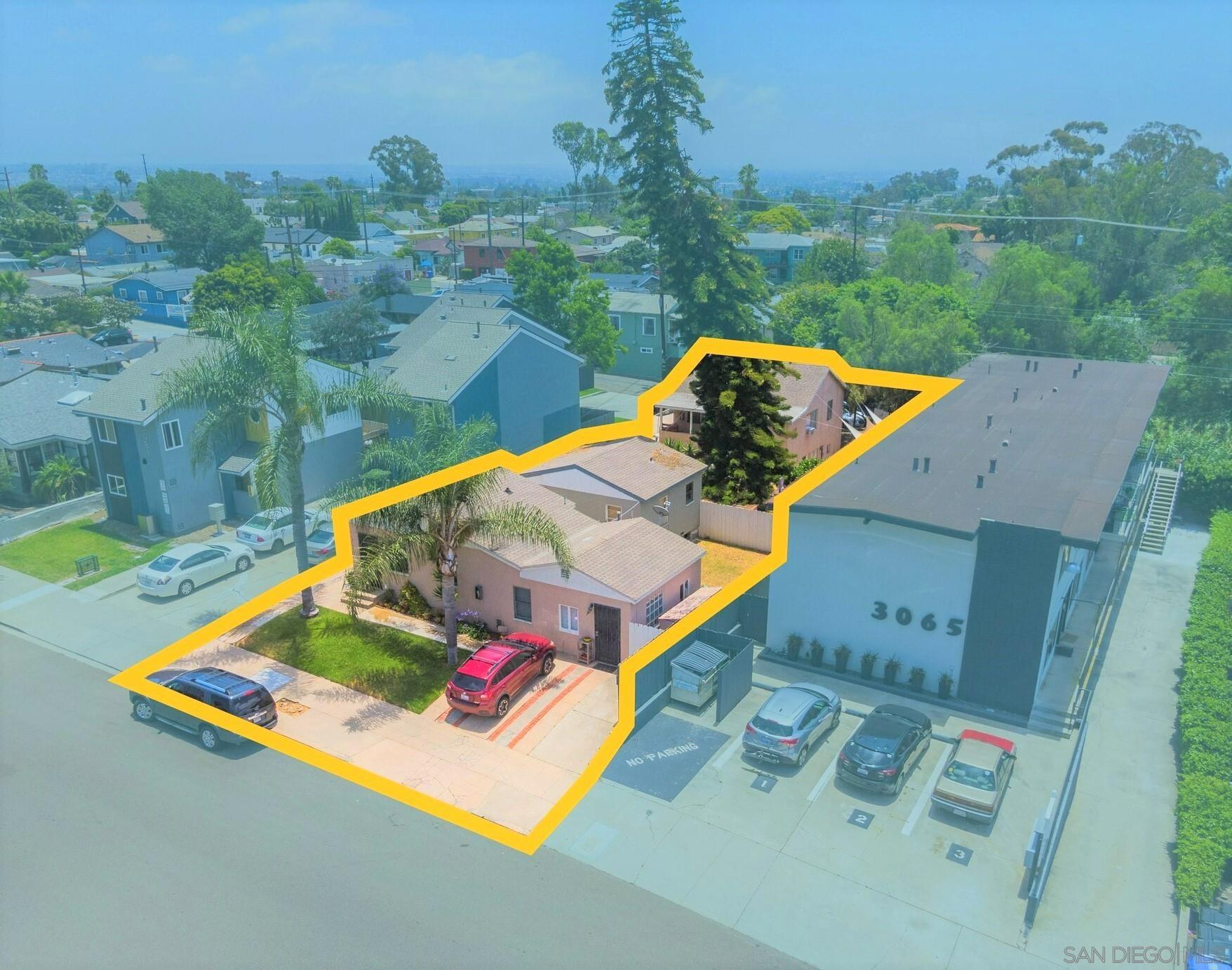 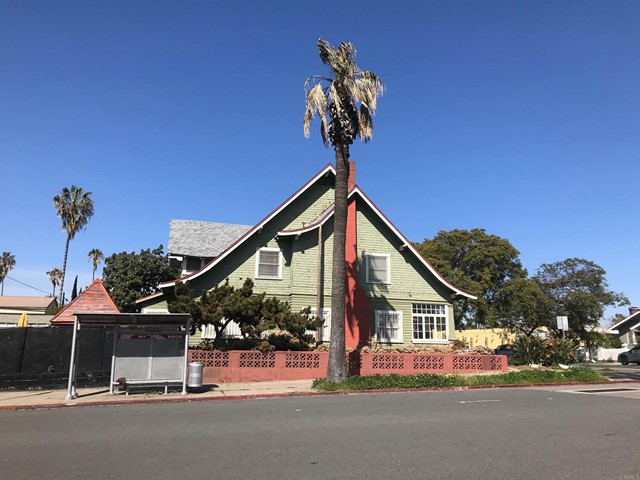 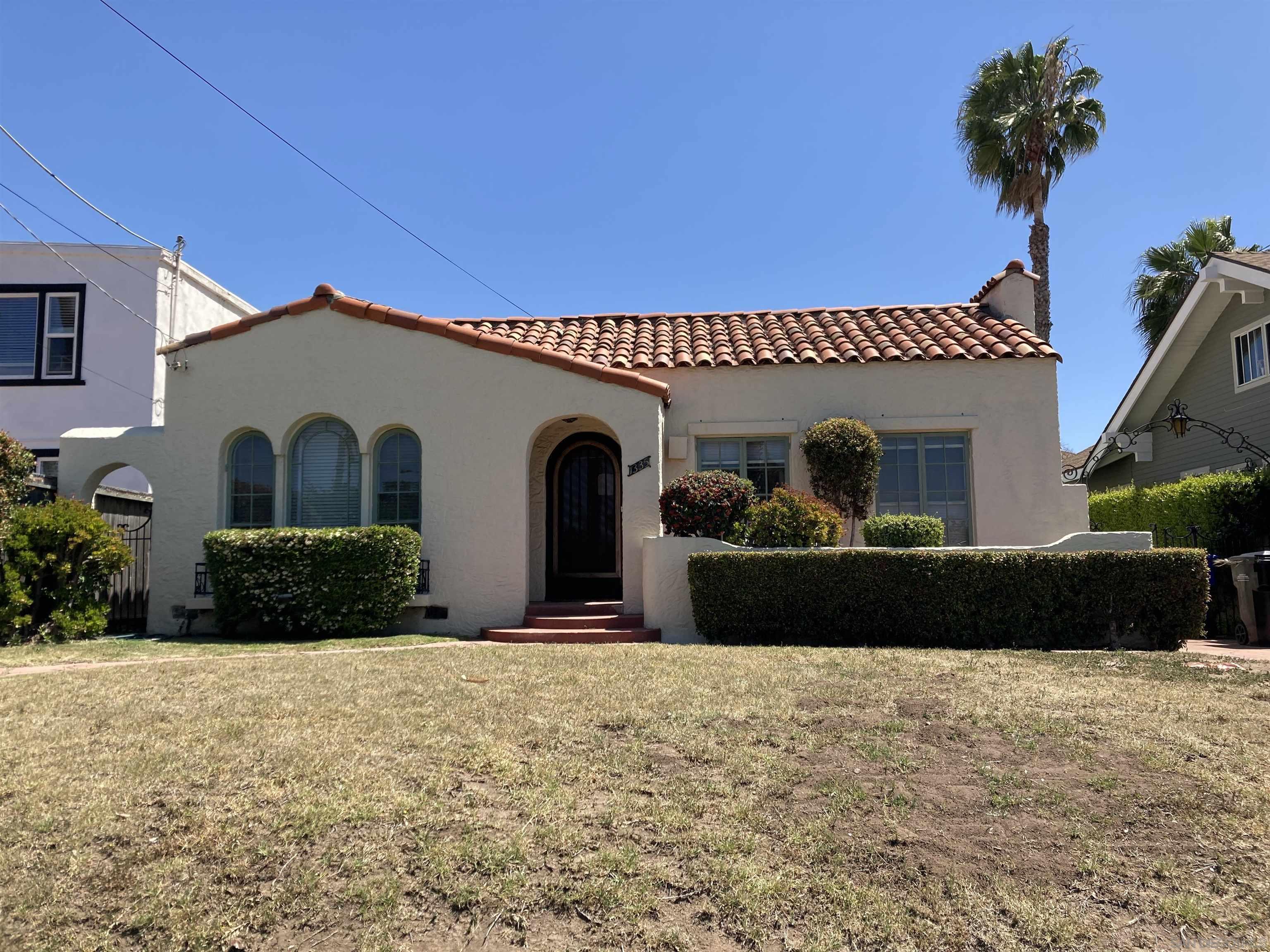 We are dedicated to providing the most up-to-date market data in the area. Our team is made up of caring, knowledgeable professionals that work tirelessly to help you with the home buying and selling process.